Peter at 18
A Note on a Strength of Photography 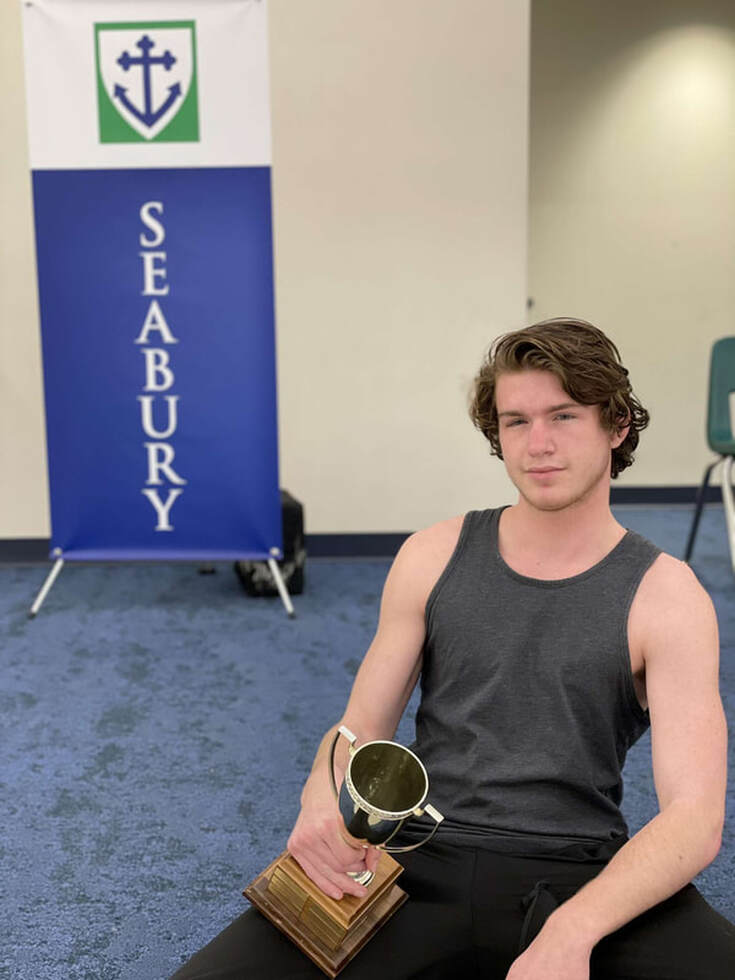 Photo: Audrey Nguyen-Hoang
A great strength of photography is that it can memorialize the subject’s struggle to project upon the world.  Nineteenth century daguerreotypes, stiffly posed.  Or, a century later, the beautiful Afghan refugee immortalized on a National Geographic cover.  Or, conversely and pathetically, the subject’s total failure to assert herself, shape the image, to be a subject rather than an object – the naked, importantly naked, Vietnamese girl child in Time, running from a US airstrike, her village ablaze and who dead?  None of these images has the art, in the sense of skill, of a decent painting.  (“A painting is an image that passes through a painter, is formed in a person – so its strength is density, not transparency.” – Tom Root, a fine painter and my cousin.)  But transparency is a strength, because nakedness, literal and figurative, is humanly compelling.  Such photographs are gripping, because here we see a person, a soul, in existential question, and we cannot help but sympathize.

A few days ago, I was sent this picture, taken by a classmate.  Peter’s team had won, for the second year running, some sort of current events/history/politics competition, the regionals, and so a trip to compete in the national tournament in DC, absent COVID.  Whatever.  He wins this sort of thing regularly, even though this isn’t what he’s really good at, and it’s a little boring, although this year they had to win a tiebreaker.  Peter had been up most of the night with a flawed mathematics exam (the professor asked a categorically harder question, which Peter answered nonetheless, and was asked to guest lecture flummoxed graduate students), and had consequently and for other reasons had a difficult day.  Amy sent him to compete with a dress shirt, because she’s bourgeois in the best sense: standards should be upheld.  Peter didn’t wear it, as you can see – his tank top is from Two Mile High gym here in the mountains.

And now we begin to approach questions about the fragility of being a dazzling mind, a young straight white man, in Kansas, in today’s America, alive but without justificatory narrative, not like any of us actually have justification, as any serious Christian understands . . .  Jesus wept.  And I remembered more than I cared to.